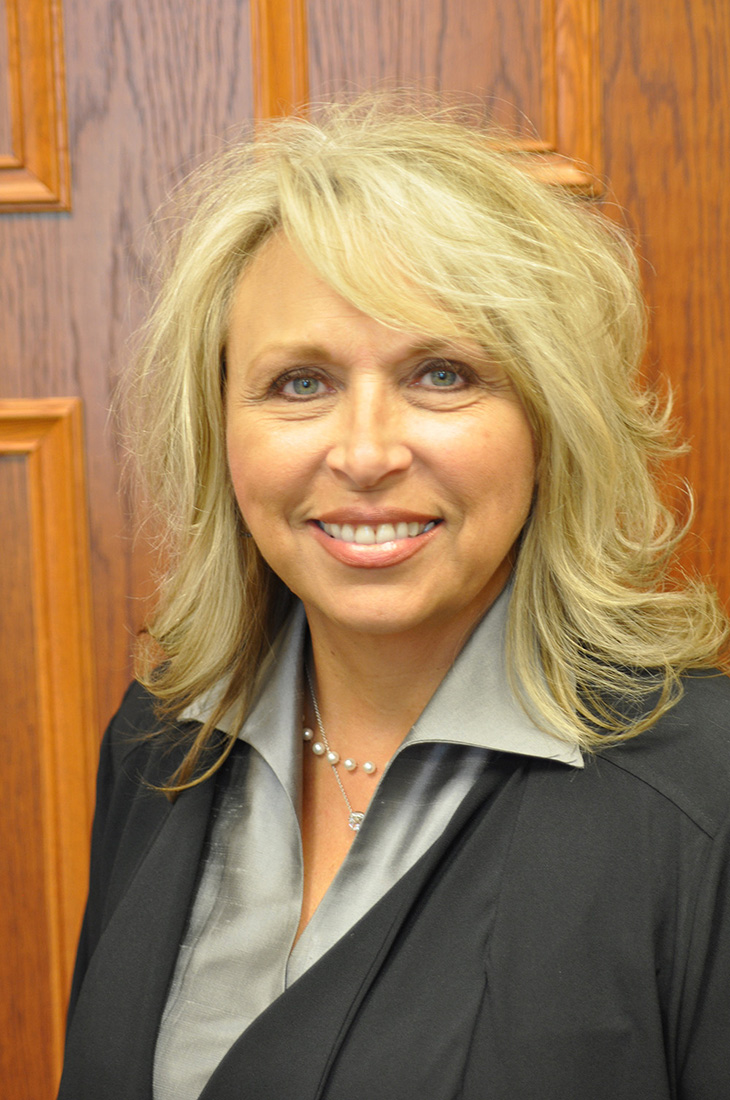 In announcing Dr. Ennis's appointment as a part of a three college realignment effort, Dr. Heinrich also announced that the search for the permanent presidential appointment was begun with the posting of the vacancy on Monday, August 24, 2015. Dr. Heinrich commented, "With more than 30 years of service at Bevill State Community College in various capacities, I believe Dr. Ennis will provide the leadership and vision needed at Bevill State Community during this transition period. I appreciate her willingness to serve the Bevill State community and its students during this important time."

Dr. Ennis earned an Associate degree in Science from Walker College in 1982. She is a 1990 graduate of Birmingham-Southern College, earning a Bachelor of Science degree in Business Administration. Dr. Ennis earned a Master of Arts Degree from the University of Alabama in Birmingham in 1998. In 2005 she earned a Ph.D. in Educational Leadership from UAB/University of Alabama. Dr. Ennis is a 1997 graduate of the Mississippi Community College Fellowship Program and a 1998 alumnus of Leadership Walker County. She currently is the facilitator for Leadership Walker County. Dr. Ennis frequently serves as a professional development facilitator focusing on leadership, personality, and team building.Dr. Ennis has been an active member in the Alabama Deans of Student Affairs Association and served as the association president for 2009-2010.  Dr. Ennis has also been a committed and active community leader. She is an active member of the Chamber of Commerce of Walker County having served as the chairperson of the Board in 2013 and the chairperson of the Chamber's Focus Walker County Workforce Development and Education Initiative.

Chancellor Heinrich further commented, "I want to express my gratitude for the hard work and leadership that Mr. Ellard displayed during his service as Bevill State Community College's interim president. Our search for a permanent president will be a priority and I want to assure the entire Bevill State community that the college's good work will continue. I have complete confidence in Dr. Ennis's ability to provide quality, dependable leadership to the college during this transition period." Bevill State Community College